The Four Functions of Myth

No study of storytelling would be complete without acknowledging the expansive works of Joseph Campbell.

Drawing on world mythology, Eastern philosophy and Jungian psychology, Campbell was on a mission to prove that stories follow fundamental patterns that may reveal the function of storytelling in human evolution.

A believer in shared human consciousness, Campbell not only thought stories followed shapes, but that all mythic narratives fundamentally followed one pattern: the hero's journey.

In brief terms, it is the story of a character who experiences a meaningful truth after an arduous journey filled with suffering, and returns home with knowledge that can set them and others free.

One idea that has been helpful to me from his work is the four functions of myth.

"The first function of mythology is to reconcile waking consciousness to the mysterium tremendum et fascinans of this universe as it is."

Myths both validate and support social order, serving a fundamental function to enhance human collaboration which has served our evolution.

Stories are teaching instruments, and myths can be helpful tools to guide individuals passing through life's stages.

Though his work has been criticized for oversimplifying mythology, Joseph Campbell remains one of the most influential thinkers on storytelling, and even experienced storytellers can draw inspiration from his expansive scholarship. 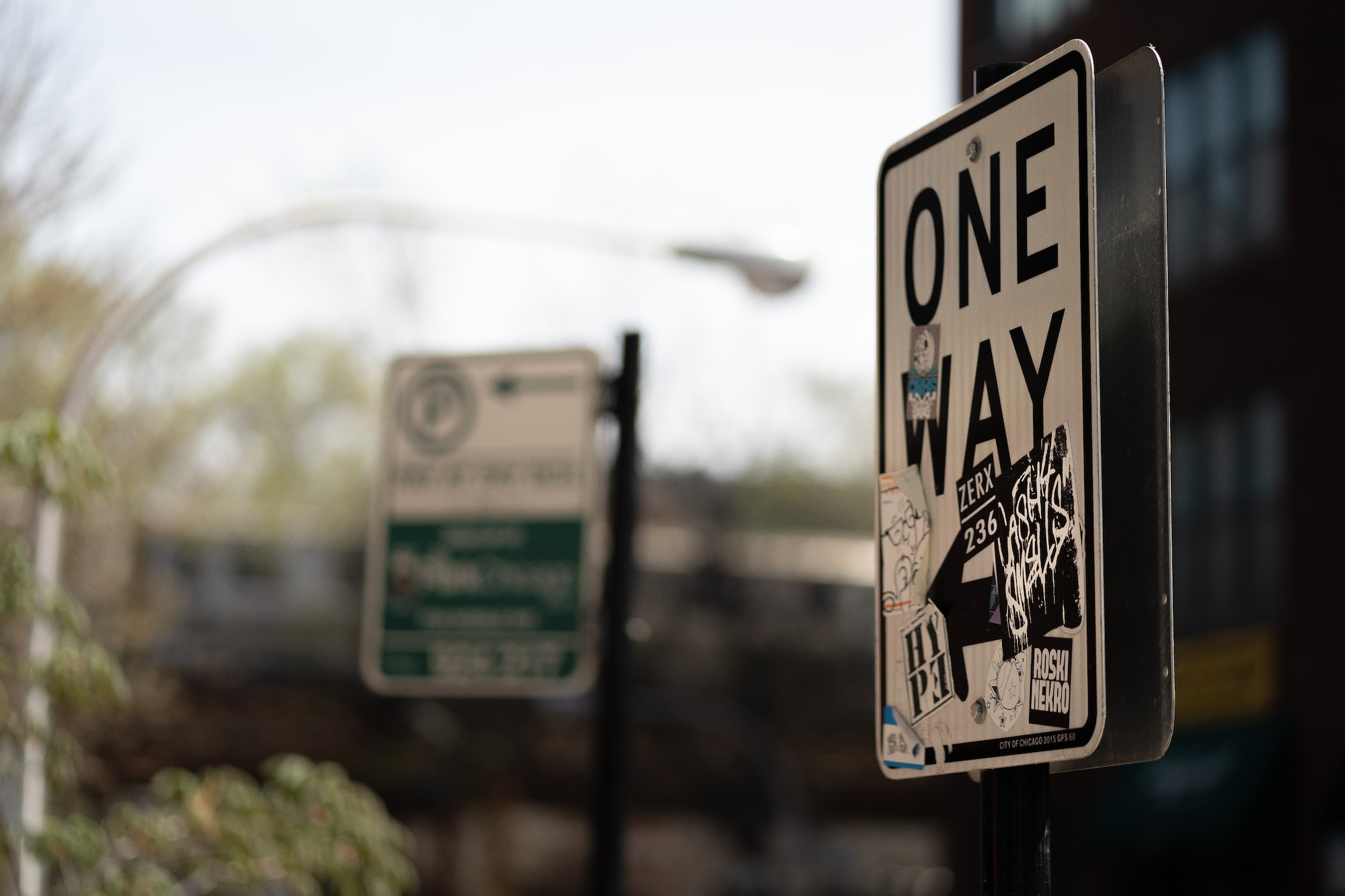 The Other Side of Change 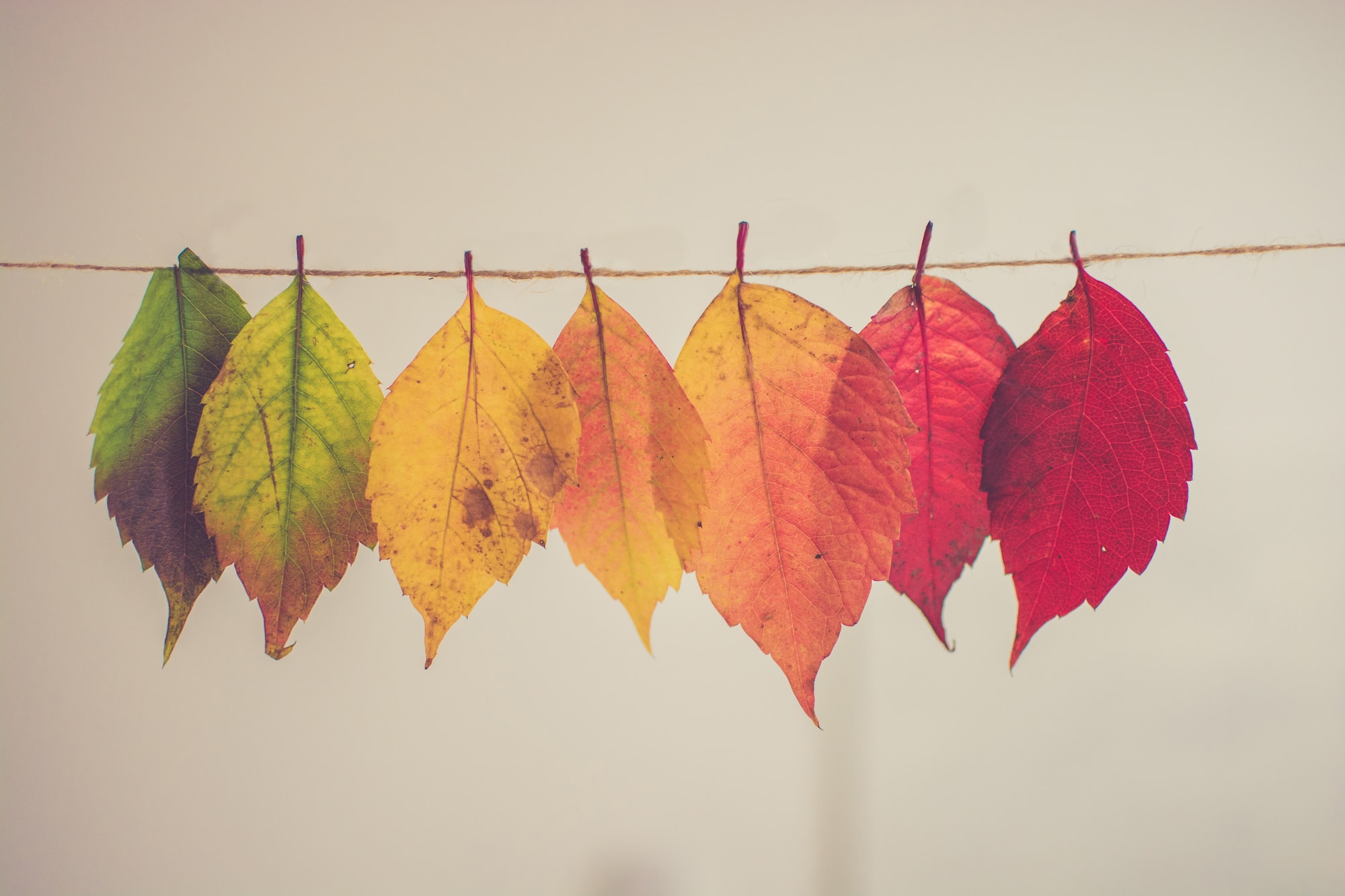